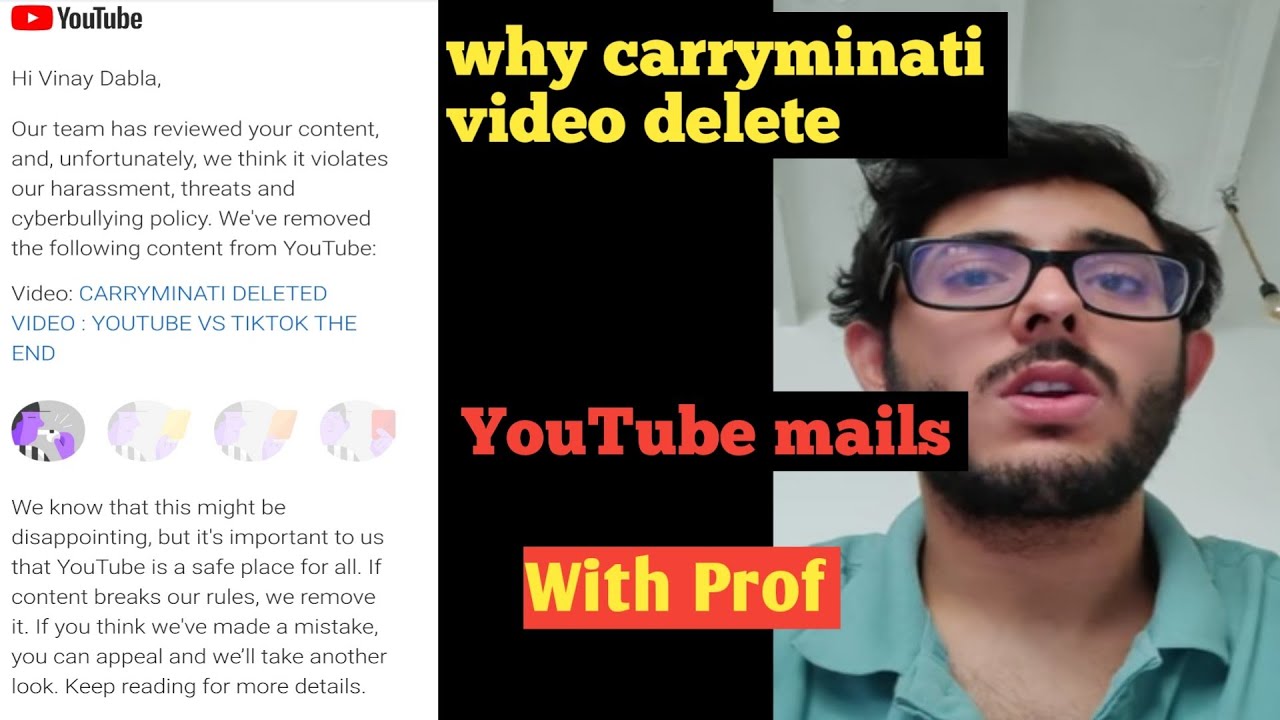 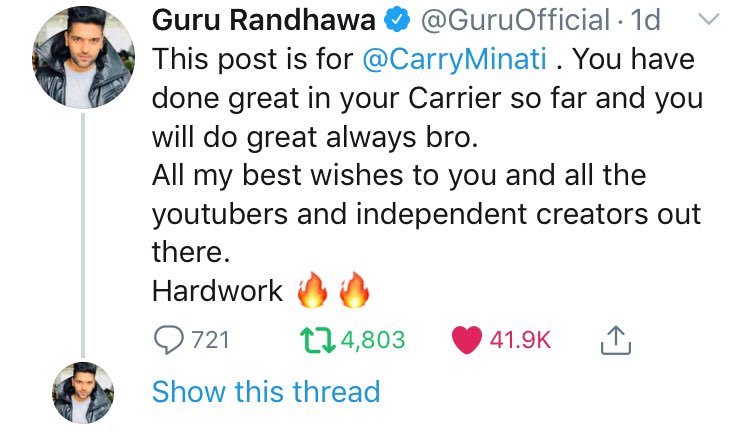 The carryminati video delete from youtube because of cyberbullying but carryminati deny these statements. And then the whole youtube community say this brings back carryminati video. and during this acts the Hindustani bhau, Guru Randhawa, and famous youtube Bhuvan bam also support carryminati. 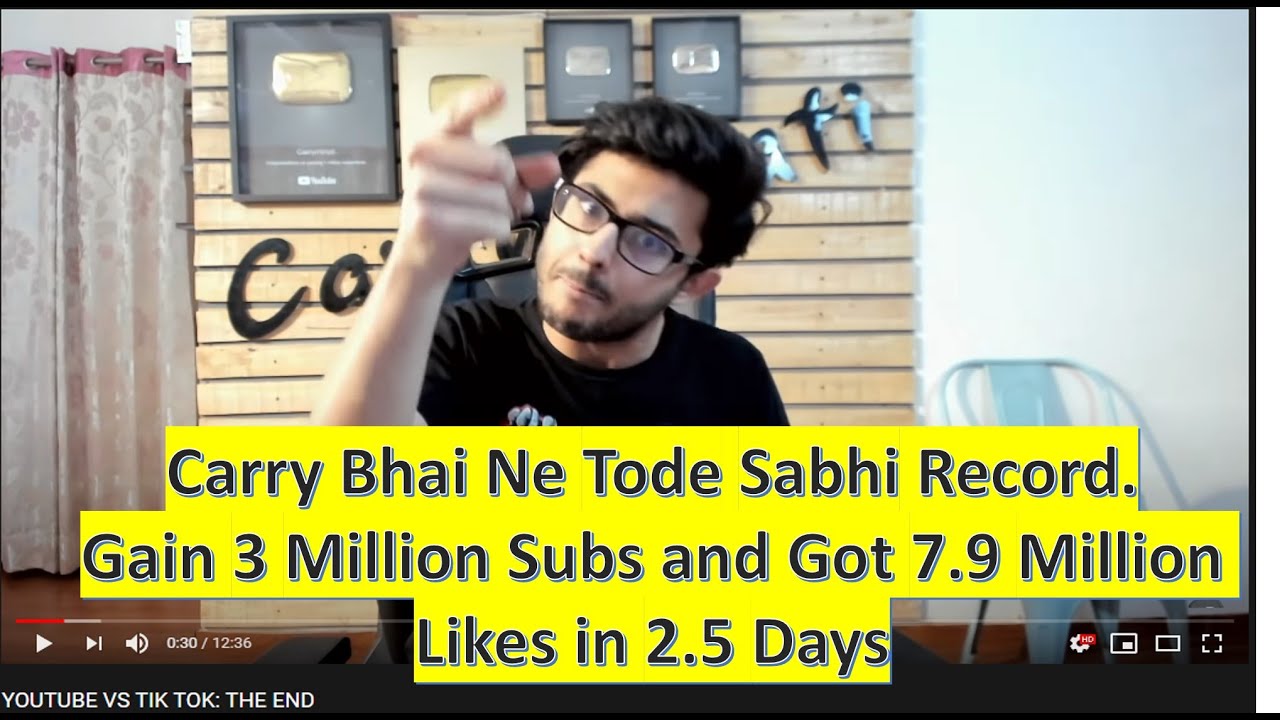 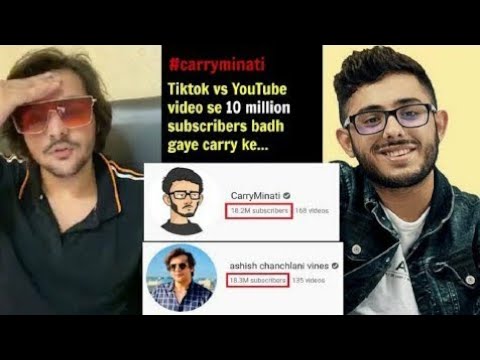 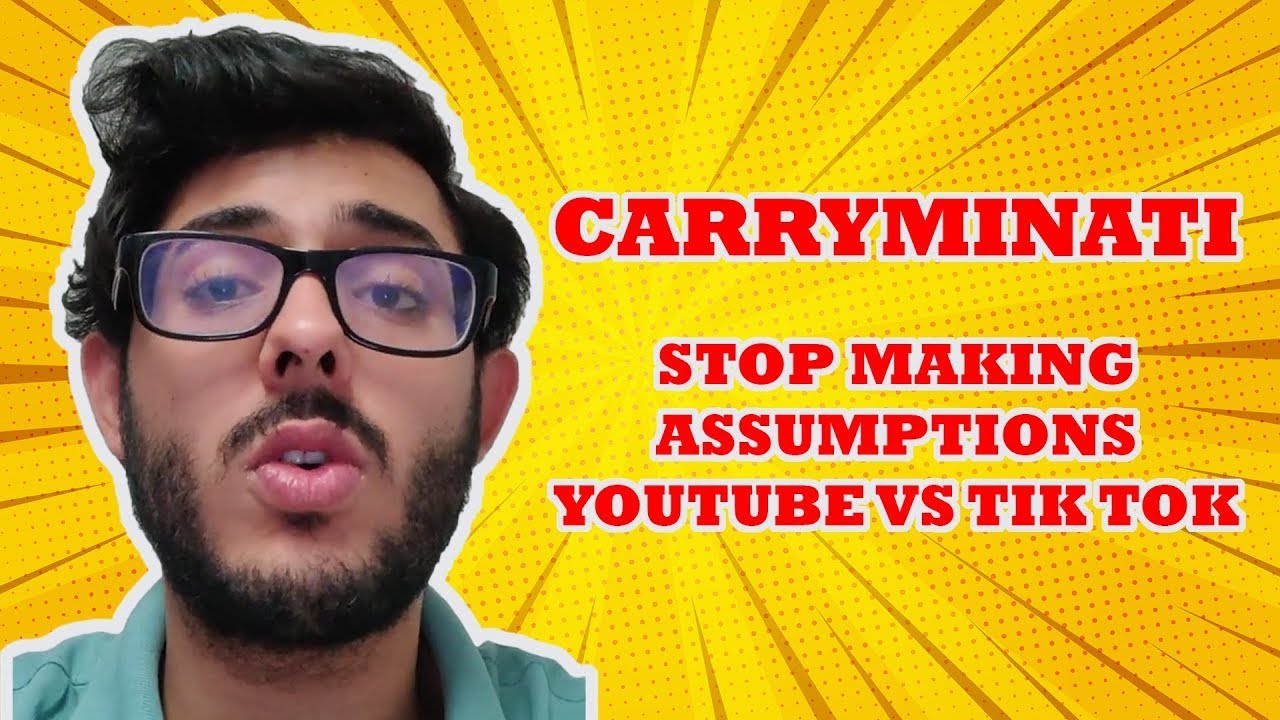 After deleting carryminati roast video on youtube and then many supports support carryminati and in this duration the famous star Guru Randhawa tweet on their social media (twitter) and say don’t worry carryminati and appreciate carry work in the photo as you can see that.

Shakti Mann as you know real name Mukesh Khanna is also support youtube and carryminati and he is also making a video on youtube. In his video, Mukesh Khanna is said this carryminati is big YouTubers everyone listens to you so be careful when you use the word and support carry too.

Paresh Rawal is also tweeted on twitter TikTok ban so these celebrities also say That TikTok banned in India. behind TikTokban we have many reasons on TikTok have many adults and criminal promoter and animals offense acts is present on TikTok.

After carryminati roast everybody focus on TikTok. And on TikTok platform, many videos promote oppression things, and them TajinderBagga tweet with video in which people throwing a stone on army soldiers and in another video someone invites criminal Dawood Ibrahim in India and also #tag Mr. Amit shah, DGPmaharashtra and TikTok India and saying to take serious action on it.

Rekha Sharma the chairperson of NCWIndia (national commission of women) also shares 2 videos on twitter on women violence and #Tag TikTok India and asked to remove this type of content and also saying that TikTok should be banned in India as you can see in pictures.

To ban TikTok we have many reasons. On TikTok, many video is uploaded on animal violence and hurts and animals and also promotes rape and many other college or adult things. All these content spread negativity among people. Everyone uses TikTok our youngster so they all learn unethical activities so in TikTok, many video is not age proof so this is the reason to ban TikTok. 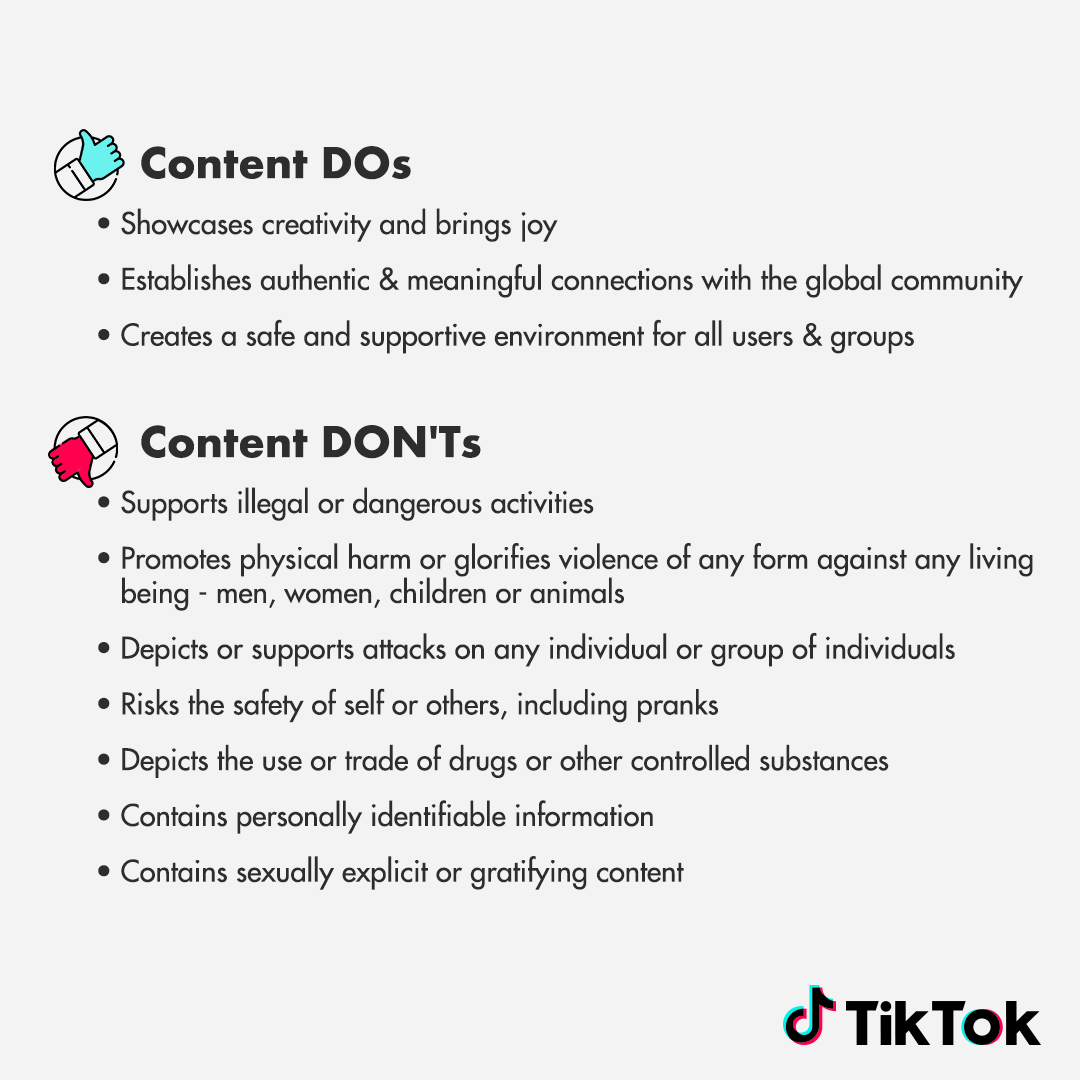 To see all these actions whether it is rating down of TikTok or other things TikTok reply yesterday on this topic. On Twitter TikTok India tweet yesterday that TikTok promotes only safe and positive content on TikTok. TikTok want to make a positive environment on top priority and also say we take action on it and takedown all that videos 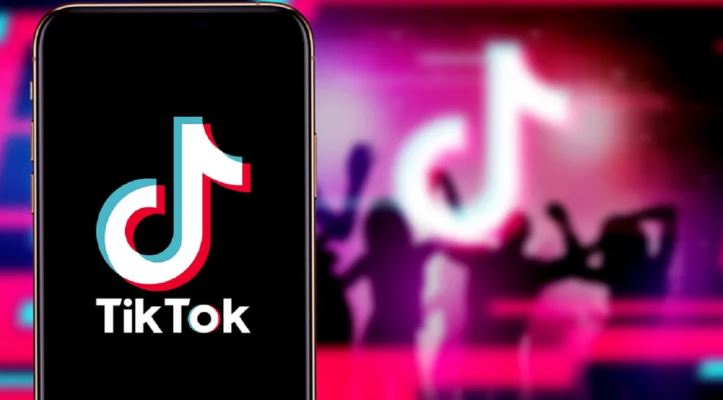 TikTok also shares some DOs or DON’Ts points. On TikTok, we showcase creativity and bring joys and create a safe and supportive environment, and some points also share that we DON’Ts do on TikTok like not doing the dangerous activity or no sexual content and many other information they say you can see in the pictures.